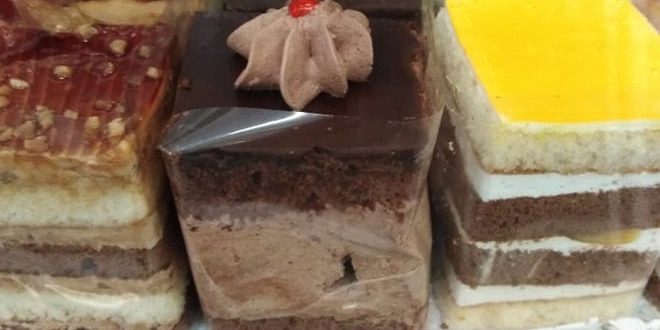 Rigo Jancsi cannot be missed when you visit the Budapest Market Halls. The cake is a two-layer chocolate sponge cake filled with thick chocolate and cream filling and a thin apricot jam layer. The cake is covered with a dark chocolate glaze.

Rigo Jancsi is named after the famous Gypsy violinist Rigo Jancsi (1858-1927) who seduced and married Clara Ward, the daughter of the American millionaire E.B. Ward. Jancsi was playing his violin in a restaurant in Paris where the Prince and Princess Chimay was dining. It was love at first sight and after a series of secret meetings, Ward and Rigo eloped in December 1896.

The cake is a celebration cake wearing Rigo Jancsi’s name and in honour of the romantic love story. Some sources are claiming that Rigo Jancsi has created the cake with a pastry chef to surprise Clara, others claim that he bought this cake to Clara and the confectioner named it after him.

Try the best Hungarian dishes and sweets at the guided Tasting Tours.