Budapest in January is a cold month, but the Great Market Hall and the rest of the historical market hall buildings make market visits a less chilly experience. Come and taste some traditional Hungarian winter snacks, drinks and pastries at the markets. Make your Budapest winter stay more memorable with some events and programs scheduled for January. The markets are open as usual, Monday to Saturday (except on New Year’s Day).

In the guided market tours you can learn about the history and architecture of the Budapest Market Halls. For a tasting upgrade, you can also enjoy the delicious and unique tastes Hungary adds to the world’s culinary palette.

January Things To Do in Budapest

New Year’s Day concerts in Budapestare festive gala events, mostly.
You can find some of the best Budapest Concerts in January.

Do you wish to go to a nice festival in Budapest in January? The city never sleeps, not even after the hangover of New Year’s Eve. Festivals range from art, dance through food to tech events. See some of the greatest winter festivals here: January Festivals in Budapest 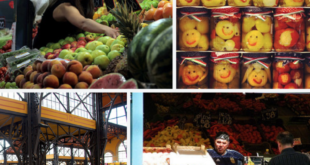 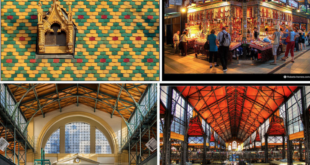